Tudor is a veteran of the electronics sector – co-founded ARM in 1990, became COO and broke through $1bn revenues. He then moved into a President of ARM and became, “spokesman, presenter, negotiator, Government Relations and Ambassador.” Since 2013, he embarked as non-executive Board Directors of SMIC, Marvell Semiconductor, Lenovo, Xperi (EMS), Garrison (Cyber-Security) and Ceres Power (Fuel Cell). 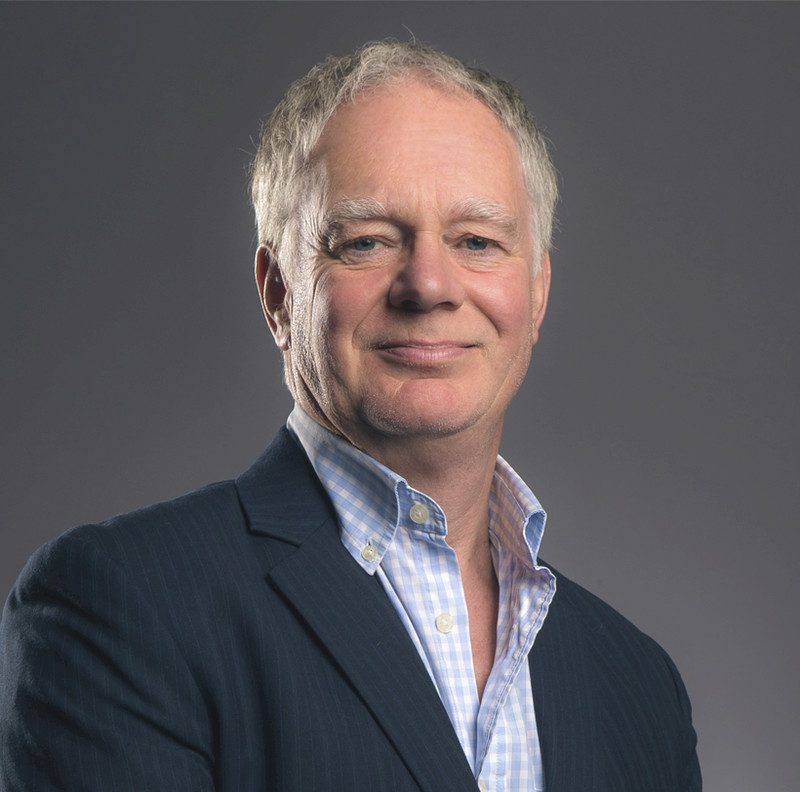