“With a track record of success in technology sales and sales management in the semiconductor industry, Helen is an excellent fit for our growing business,” said Porotech CEO and co-founder Dr Tongtong Zhu. “We are already seeing high levels of demand for our products and in June we raised £3 million to fund further development work. Helen’s appointment is the next step along our scale-up trajectory.”

Porotech is set to transform next-generation display technology – heralding a new era of brighter, sharper, more vivid microdisplays for even the smallest devices. It’s all thanks to the company’s revolutionary micro-LED production technique using a new class of semiconductor material – porous gallium nitride (GaN) – that is redefining what is possible. It offers performance improvements that are suitable for mass production yet can be customised for individual needs.

Despite only spinning out in January last year, Porotech has been generating revenue for 13 months, with a string of repeat orders – and is working with some of the biggest global names in display technology. In November 2020, the company launched the world’s first commercial native red indium gallium nitride (InGaN) LED epiwafer for micro-LED applications. And last month it announced its first partnership – with Jade Bird Display (JBD) in China, a leader in micro-LED display technology.

Micro-LED is the next major leap forward for displays on products such as smartphones and smartwatches, as well as virtual reality (VR) and augmented reality (AR) headsets. It is particularly useful in outdoor settings, where sunlight can often make existing displays difficult to see clearly.

Porotech’s next step is to expand its novel approach to integrate InGaN-based red, green and blue (RGB) micro-LEDs for full-colour microdisplays – and ultimately create ‘smart’ pixels that can be controlled independently for unrivalled responsiveness and accuracy for things like AR gestures.

“I am delighted to be joining such a dynamic organisation that has already achieved so much,” said Helen. “I am really looking forward to being part of the team that drives the next phase of Porotech’s growth.” 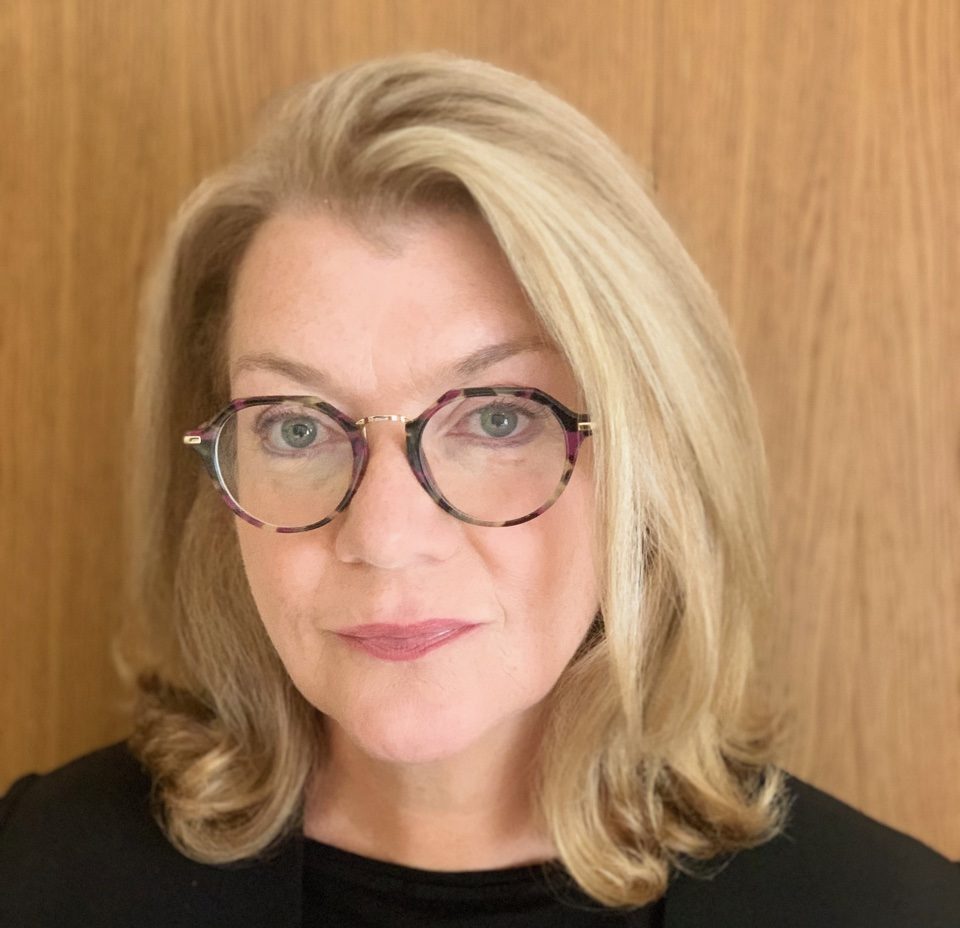